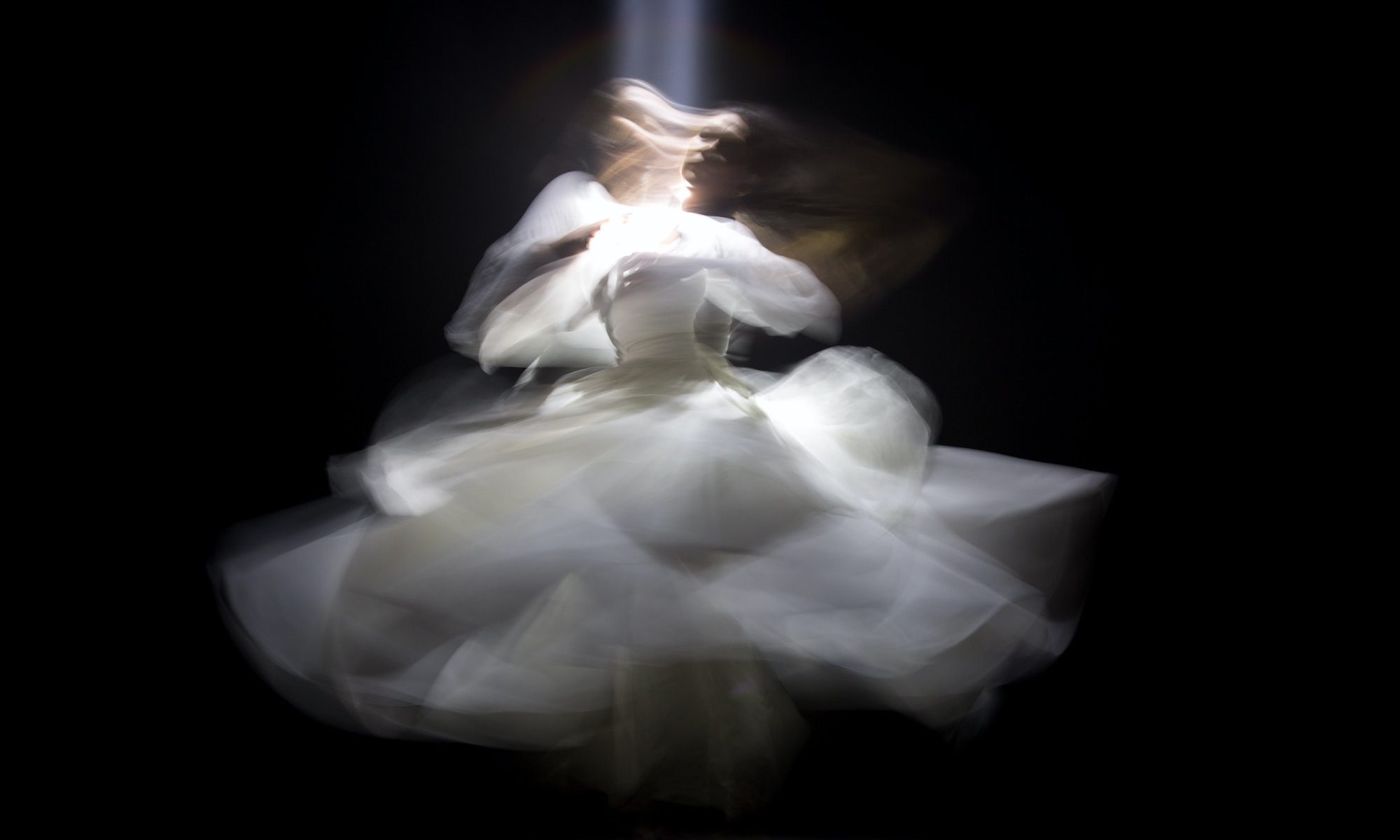 I have been dedicated to a spiritual practice for nearly forty years. Figuring out (at least trying to) decades of life lessons has taught me to appreciate our physical existence as so much more than what we can only appreciate as tangible experiences. In fact, I’d suggest it is more painful to confine ourselves only to thinking about physical existence as just that and nothing more. There has to be more.

I felt this keenly when I lost my daughter in 2005. Her suicide challenged me to dig deep and question everything I believed in to try and gain a fuller understanding of all that had transpired. What life really was all about, especially now that I was in such a fragile state. Living feels very different when everything is going well.

Specifically, I turned my focus to learning more about the soul’s purpose related to unexpected death, our contract with others where death plays a significant role, the lessons to be learned in death and grief, and particularly challenging: death as our choice, including when, where and how we die. This is a basic tenet of spiritual thought, but incredibly difficult to accept when it comes to losing our kids.

This latter was somewhat of an abstract concept that I was curious about before my daughter died. After her death, it became essential I understand where she now was, why her death happened, the meaning behind all of my suffering and critically; the certainty that we would meet again. The whole experience has been mind blowing to say the least.

To try and figure all of this out, I clung to what was left of my faith and my reliance on the spiritual beliefs that still made sense to me. My spiritual practice became centered on trying to understand to whatever degree humanly possible, our responsibility to live with more awareness and our reasons for choosing the lessons we do. While I consider the purpose of the soul and those lessons from the contract(s) we agree to be intertwined, they are still different. Figuring them out is complicated and takes time, particularly as we have so many of them. Still, there is a theme or two to the incarnation that most of our experiences and lessons relate to that can bring us greater clarity about why we are here.

What I didn’t count on was my daughter becoming one of my greatest teachers from beyond. In numerous ways and from wherever she is now: that place we call the afterlife, heaven, infinity or ongoing consciousness, she showed me that we don’t die. She really was fine and super happy (she always looked radiant). She helped heal and soothe me. She calmed and comforted me. She even showed me she was waiting for my dad the day before he passed (he was the next family member to go in 2007).

All of this, as bittersweet as it was (I wanted her visits with me to be in the physical) was way better than only reading about it in books. I felt extremely fortunate to have a front row seat to this kind of access for the first several years after my daughter’s death. Of the many things she taught me – almost always through symbolism – was that we live on in some form after physical death. I came to understand this as ongoing consciousness or intelligence energy of some kind that I could no longer doubt. There were two reasons for this:

That we were able to reconnect at all for several years after her passing was almost a miracle. And while painful for me, I cherished every visit and recorded it on paper, though I can clearly remember all of them.

For anyone who has experienced communication from the “other side” (once they get past all their doubting) they never forget it. Not immune myself to doubting, eventually and with her help, I learned that my daughter dying and related only to my own part in the soul contract between us, was to throw me headfirst into my purpose work and take me to a new level of awareness I couldn’t have experienced otherwise.

I admit, I hated accepting this as part of my truth, but I eventually did. And while she never once revealed her own reasons for leaving or her part in our plan together, she did “tell” me a couple of years after her transition (there has never been verbal communication between us) that she would not come back, even if she could. Disheartened as I felt, I eventually learned to accept this too.

Always, there is so much more to discover than only what we experience in the physical. Though I never would have considered before my child’s death that a loved one dying; especially a child, sometimes is part of the soul contract we have agreed to teach us and lead us to action for change, both on a personal and sometimes much larger scale, I had to rethink this after she died because I could not let this so-called tragedy be just that. A tragedy, which is what it remains in the physical realm.

As a side note, once, when my daughter was about five months old, I was dressing her, cooing at her like a parent would any new baby. Right before my eyes as she was gazing back at me, her own took on a look of ancient wisdom that stopped me in my tracks. In fact, the mere 3-4 seconds of this spectacle completely altered my baby girl’s face. I knew right then, as spiritually naïve as I still was and thoroughly unaware as to my purpose on this planet, that my daughter had it over me. That she was by far the wiser, older soul here to teach me a thing or two. In this, I was not wrong.