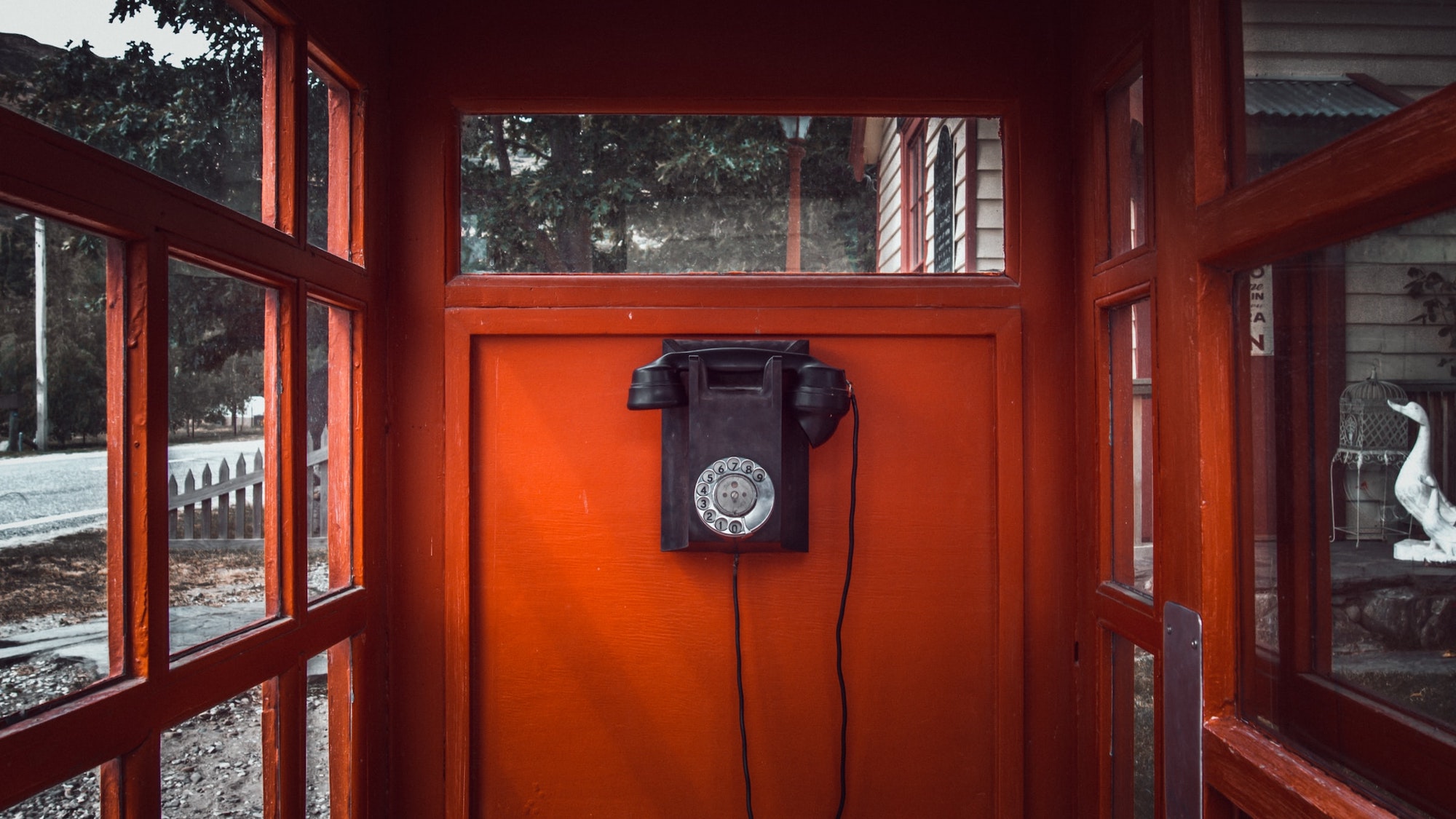 During a crisis, there is something psychologically soothing about only having to remember a 3-digit number to call versus one with 10 or 11 digits, such as the current suicide national number. No one should have to remember a long number or type out the alphabet on a keypad when minutes or even precious seconds may make the difference between their life saved or lost.

Now, normally, I am way more comfortable advocating behind the scenes for increased awareness and support for suicide survivors and those at risk. After losing my child, I know just how painful it is for anyone to even hope to recover from a suicide death. However, the 988 initiative is one that has called me to action because of just how much I believe it can be a lifesaver for many.

Here’s the thing about suicide. ANYONE can be hit with it. Anyone can become discouraged by their circumstances and lose all hope for their future. Anyone can be jolted by the sudden and unexpected suicide of a loved one who felt that way. Which is why I’ve contacted every Canadian Member of Parliament urging them to vote yes to this proposed bill.

I want the 9-8-8 hotline to be more than an idea. I want it to become a reality for all Canadians in the not-too-distant future, which it can be with political cooperation. Just like in the United States. A bipartisan bill was recently signed into law for the implementation of a national 9-8-8 number for mental health emergencies by 2022 (lucky folks)!

According to the CEO of the American Foundation of Suicide Prevention, this is a game-changer. It will be for Canada, too.

While both the USA and Canada have a national suicide crisis line (I’m hoping all countries do), the 3-digit number is easier to remember, connects crisis centres across the country into one national hotline, and offers better support for those calling. Two things to consider about having a dedicated mental health/suicide hotline:

Anyone who is in a mental health crisis knows that reaching out for help is extremely difficult. It takes courage. Having to remember lengthy numbers, getting cut off (this does happen) or shuffled from one crisis worker to another, can be enough to make them think nobody cares anyway. And game over!

The 9-8-8 hotline number is already ingrained in my brain. I’m excited for it to become a reality in the USA (any country) and hope it will be in Canada soon.

One of the things that struck me about the MP who brought this motion to Canada’s Parliament is the struggle he’s faced for decades from the suicide of his friend at age 14. That’s a LOT of years to be in pain and have no answers for the endless questions.

Imagine what losing your child, spouse or other close family member to suicide suddenly and without warning does to more immediate survivors? For all of us who have experienced suicide up close and personal, this is exactly what happens. The death our loved one has been sudden, unexpected and continues to haunt us for years.

Anyone reading this who lives in Canada, I urge you to think about what a 9-8-8 national suicide hotline number means to you. For those you love and care about. Tell others about this initiative. If inclined, email your MP and urge them to support this bill.

If you are reading about this and live in a country that doesn’t have a 3-digit suicide hotline, propose it to your government representative. The push in Canada came from the grassroots movement 988 Campaign for Canada (I’ve also reached out to this organizer to lend a hand where I can).

Suicide can happen to ANYONE! Thank you for listening and caring.