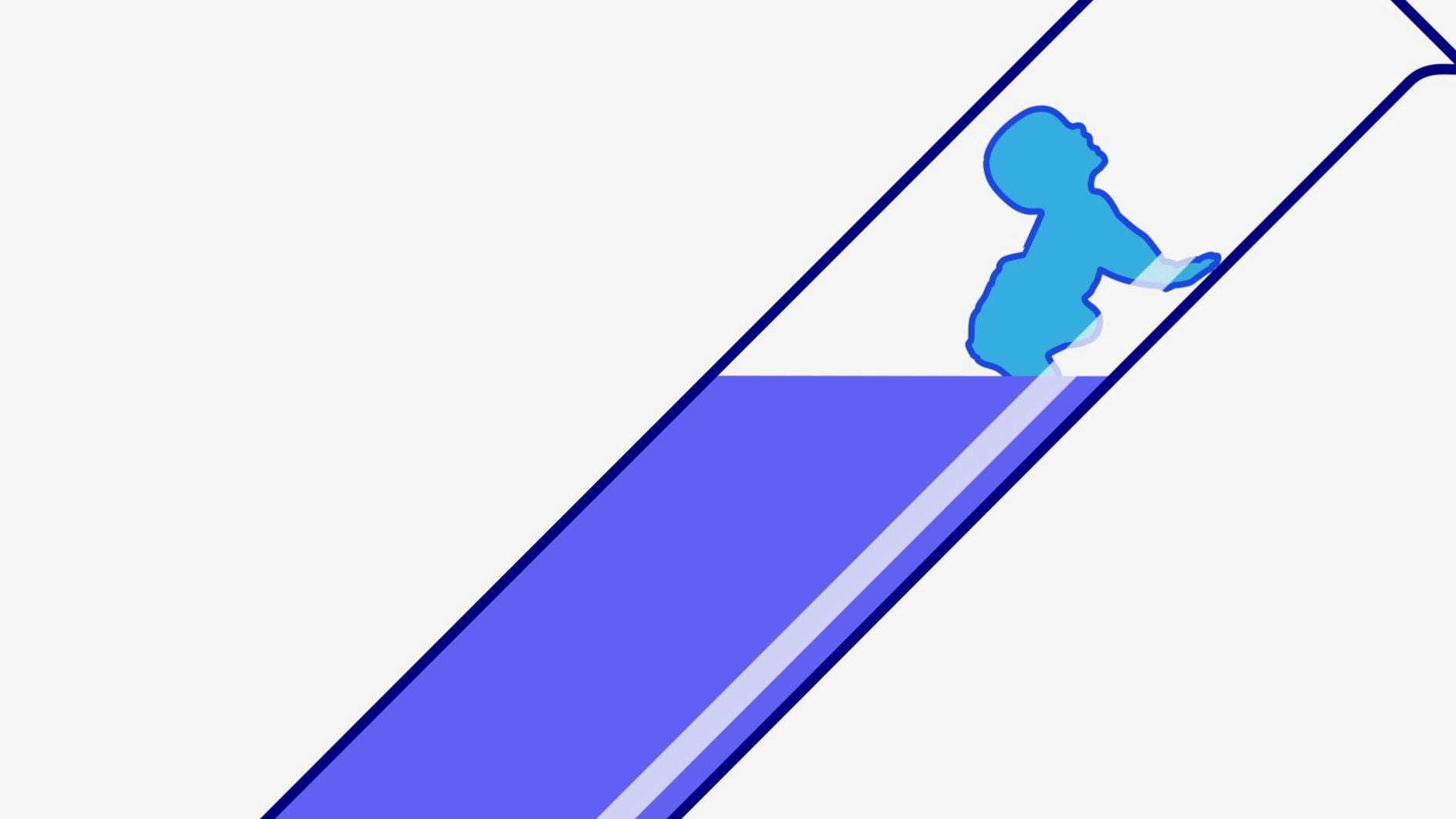 I came across this article in a Canadian newspaper recently where a New York supreme court judge gave permission for the parents of a deceased son without his prior consent to use his sperm to produce a male heir. Cultural differences aside (they are from a culture where male heirs are important), they stated they were desperate for a part of their son to live on, which is universal to all grieving parents.

As a bereaved parent myself, the story left me wondering whether this case could set a precedent giving every parent the right to produce a grandchild from their deceased child without consent, all because we want a part of them to live on. This raises all sorts of questions about the ethics and ramifications of this extended arm of assisted-baby making techniques; not only for bioethicists, but our culture at large. It also left me wondering whether I would have done it if I could when my child died in 2005. The answer?

No. While I totally understand the grief and longing that every parent has for their child who has died that can last for years (I’m not sure it ever really goes away), the bigger ethical question in this case lies in the uncertainty about whether this young man wanted his parents to create his offspring posthumously. He was only 21 years old when he died in an accident and probably hadn’t thought about it. Also unclear is whether the parents can find a willing egg donor and/or surrogate and doctor to carry out the procedure. (I have to assume the sperm was extracted and frozen within the recommended 24 hours after death, which raises another question. If so, does a law already exist in several countries that allows us to extract gametes (sperm or eggs) from our deceased children and then go to court to decide how they will be used?)

According to this same article, under Canada’s Assisted Human Reproduction Act, before “human reproductive material” is removed from a dead body, a donor must have signed a document authorizing the use of their gametes for the purposes of creating an embryo. In Canada, this can only occur within the context of an existing family structure. Only the donor’s surviving spouse or common-law partner can use the material. There is no mention of parents. At least, not yet.

I can see us getting to a point based on human rights and court challenges where new laws could be adopted that with clear and written consent provided by a child, the right to that child’s gametes for the purpose of producing offspring in the event of their death may systematically be given to parents. It is already legal in Canada for a terminally ill child to bequeath ownership of their gametes to parents in the event of their death. Why then, not by design and without consent?

In a UK article from September 2018, it was reported that a British couple (also desperate) used sperm harvested from their dead son who died in an accident, to create a male heir using sex selection with the help of an American doctor. Does this mean the parent project to produce grandchildren from deceased children has already started?

I’m not a grandmother (yet) and I accept that I never will have a grandchild descended directly from my deceased daughter. She is gone. But I know this. Nothing can replace a deceased child. Not another baby or a grand-baby, who surely must be given the opportunity to grow into their own self.

The responsibility for any child reproduced through design (sex selection) and/or for a specific purpose (heir) raises a host of other ethical questions – many from the medical stance elaborated on in the Canadian article. My own view is that the desire and right to procreate is for parents and parents alone, and that babies should be born from love by whatever means. This includes posthumous spousal rights where there is written consent by a partner for a partner to use their gametes for the purpose of having a child.

We should not be shape-shifting society based on highly triggered emotions (parental grief) or to conform to cultural standards. Missing from both cases cited in this post was the word “love”. Nowhere was it stated or suggested that either grandchild was longed for on their own.

Notwithstanding the real or potentially criminal aspect of retrieving gametes without consent, other issues at stake are aging, economics, the right of the child to know their biological parent(s), potential custody issues – the seemingly overwhelming reaction to this use of a deceased child’s reproductive material is negative. At least from the medical and bioethics perspectives. One fertility lawyer referenced in the Canadian news piece was quoted: “It’s a grief manifestation… And everyone knows it.”

I have to agree. While perhaps this may be viewed only as strong opinion and others (bereaved or not) may disagree, I imagine as a grieving mom, what it would have been like having had the opportunity to design a new little being from the gametes of my daughter. Hoping to recreate a near perfect image of the child who was once mine. And that’s as far as it goes. Logic kicks in. I know that her personality, nuances and relationship to me would be entirely different. I may even pose a danger to her own well-being trying to make her into someone she was never meant to be.

Just because we are grieving does not give us the right to make grand-babies from our deceased child. And certainly not without their consent. Described by some as a parent project, this type of reproduction forces me to think about a hypothetical world of the future that may be upon us now. It not only forces us to think about whether as grieving parents, we would commit to using our deceased child’s gametes in this way, but for every child who is a potential “donor”, whether they would want to consent to their parents harvesting their gametes for some future parent project. What do you think?