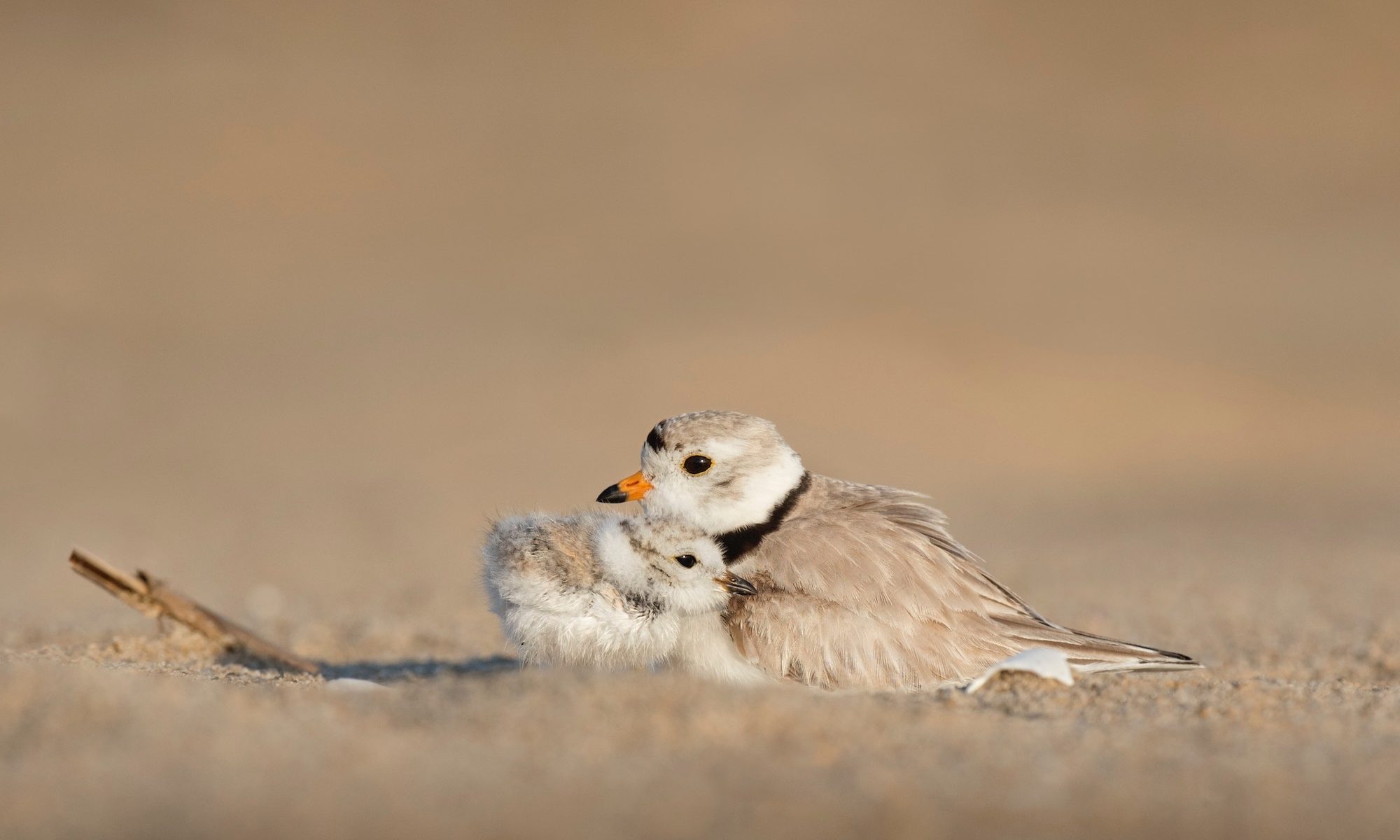 How well we handle difficult and sudden loss and do or don’t recover from it – especially the death of a child – may depend on the early attachment style or relationship we formed to our primary caregiver(s) from infancy through childhood. If this was not a secure attachment, which is the optimal environment in which to be raised, we learned the same defensive patterns our parents or other caregivers used to defend against their negative experiences or trauma, and relied on these throughout our adulthood to protect ourselves against any negative affects we may have encountered along the way.

At minimum and generally speaking, this may have shown up (or still is showing up) as trouble forming interpersonal relationships, continually attracting bad people and situations into our life, never quite getting what we want, defining ourselves by what we believe others think of us, feeling unloved, unworthy; being detached. At the opposite end, we may be overly emotional and needy. Untrusting. We may have been at risk early on of succumbing to different types of dependency and/or allowing our own patterns of negative behaviour to hurt others. We may even have been predisposed to developing a psychiatric disorder, dependent on the type of attachment formed and the severity of abuse, abandonment, neglect or other type of trauma suffered.

While I’m sure all of us can relate to some degree of attracting a terrible relationship or two into our life and experiencing other difficulties common in adulthood, it is the response we have to certain stressors as adults based on the coping patterns we learned as a child that may predispose us to trauma and Post-Traumatic Stress Disorder (PTSD) later in life.

In secure attachment, the right brain circuits develop normally in infancy and throughout childhood. The baby and then child learns and grows with confidence. With unsecure attachment, the circuits of the right brain do not develop normally. The infant and growing child is denied the opportunity to learn healthy responses to defend their-self against negative affect (i.e. learn the difference between real and perceived fear) and must compensate by finding other ways to feel safe. Largely, this is through the defence patterns imprinted on the developing brain by the parents or other primary caregivers (someone responsible for the child).

Coming to understand how critical the type of attachment we formed in early childhood can predispose us to trauma and PTSD in adulthood, it makes sense that difficult and/or sudden loss followed by complicated grief would qualify as an event impactful enough to throw some individuals into stress disorder or at minimum, experience more general symptoms of trauma. Which is why this part of grief needs to be talked about more openly by grievers, their families and the professionals that want to support them all through the chaos.

Not everyone who experiences the same traumatic event is at risk of being traumatized or having PTSD. I tend to now believe that any trauma we experience as adults can only be rooted in the early and unsecure attachment type that we formed from infancy on. Making this connection is helping me understand that my PTSD cannot only be attributed to the suicide of my child, but to the environment in which I was raised. It is also helping me find the right path and tools going forward in my healing.

With respect to healing, I suggest that looking back at what we have been deprived of in childhood is exactly where we need to start as adults if we want to understand our trauma and begin nurturing ourselves back to health. To whatever extent healing is possible.

While psychologists and psychiatrists may have traditionally relied on a standard approach to treat trauma based on insight (understanding the source of emotional difficulty commonly rooted in abuse, abandonment and neglect), I’m not yet convinced that the empathy and compassion now being viewed as more effective to treating trauma (you can read more about this here) would be as effective in helping bereaved parents through the death of their child. This is for a host of reasons; not least, the overwhelming cultural response people have to loss of a child. Which is they can’t imagine it.

Experiencing trauma from a life event that most people can’t understand, much less empathize with, feels isolating and makes healing more challenging. It becomes even more difficult when the traumatized individual’s own family doesn’t understand what they are going through because they haven’t been traumatized themselves.

Given that there are so many levels to trauma in grief that impact so many people close to the trauma survivor, I suggest that the best place the one suffering can better understand their experience is to revisit their childhood and try to identify the attachment style they formed to their parents or other primary caregiver(s) that may have predisposed them to the trauma they are now experiencing. This video Early Attachment and Trauma in Grief provides further information on this subject.

So far, I haven’t found any information that suggests a full recovery from PTSD is possible (I’m still searching), but there are plenty of things we can do to self-manage (under a therapist’s guidance is even better) the symptoms of trauma and PTSD (I’ll be getting more into that in the Trauma in Grief video series). For those of us affected by trauma after loss, understanding where it all began can help us start creating better family, work and social environments sooner rather than later. We can rebuild healthier relationships and better manage our day to day challenges; all of which is critical for healing.

If you would like to be notified of the next Trauma in Grief video when it’s posted, I invite you to subscribe to this blog or the Living Meditations channel.