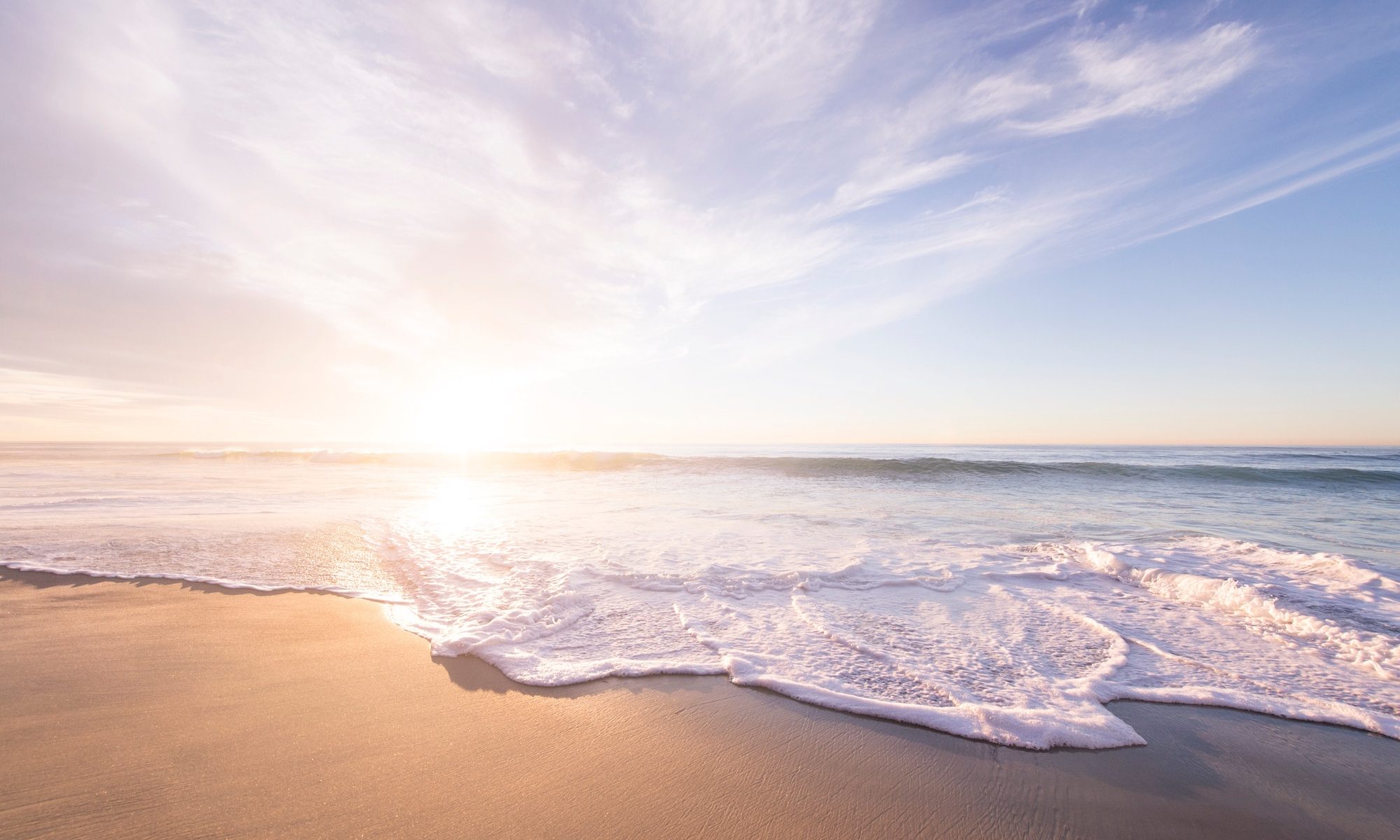 The other day I came across this interview with Jeff Olsen speaking about his out of body experiences twenty years ago (and maybe near death though he didn’t specify), and his painful recovery after a car accident in which his wife and infant son both died. He was behind the wheel, therefore at fault (his words). He suffered numerous physical injuries including a leg amputation, and the same or more emotional ones trying to cope with his losses. His firstborn son, then aged 7, survived with barely a scratch. Miracle? Yes. Motivation for Jeff to stay in his body? Definitely yes. Again, his words.

Having the chance to watch an interview with a bereaved dad was heartwarming for me. There aren’t that many videos out there of interviews with long-term bereaved parents who like all others, have wisdom to share. So, at first, when Jeff talked mostly about his grief for his wife and the changes he went through after her death, I wondered whether the loss of his baby hadn’t affected him as much as I thought it would. Until, halfway through the interview, when Jeff was recounting his reunion with his infant son in the spirit realm and his lingering pain became obvious.

In some weird way, it felt comforting to me to witness this man in pain. Not because I wanted him to be in pain, but as confirmation yet again that it was okay that I hadn’t yet dealt with all of my own from losing my daughter in 2005. There seems to be this constant validation I feel I need from other bereaved parents farther along the path than me (maybe every bereaved parent feels this way) that can either offer me hope for the future or at minimum, validate my suspicion that you just don’t “get over” child loss. Ever. Which eases some of the pressure I often feel to be or do more than I know I really can.

Within the context of this story and when I speak about “life after death”, it’s not about the certainty I have based on my own wondrous communication with my daughter in spirit form, or the thousands of experiences recounted by others describing life in some form beyond physical death. I refer here to the life that truly awaits all of us living, grieving folks after any loved one’s death, even those struggling to accept a difficult loss.

Two things stood out for me from Jeff’s experience that will stick with me as important to the healing process. These are:

While this concept is not new to me and I’ve written about it before, hearing the message conveyed with such conviction by somebody else who lost the love of their life was not lost on me. You see, Jeff was not a spiritual person before the accident. He was just a loving husband and dad who had fallen asleep at the wheel and killed his wife and son. His words.

The path he would take to understand his lessons and find his purpose took many years. They were both his own, but not dissimilar to anyone who can stop for a moment to appreciate the magnitude of what one personal loss can mean for their own “life after death”.

This is a sensitive subject and I can still get my back up a little if I perceive an attempt by anyone other than myself to remind me of the many positive things I’ve learned and experienced as a direct result of my child dying. In fact, I can still feel a little resentful when I consider that our agreement together (at least my part) that resulted in her death may well have happened only for me to evolve. It’s not possible for me to speak on her behalf. Jeff’s words gave me the courage to think about this a little bit more.

Now, it is possible that it’s a little easier to accept a deceased spouse’s message of this nature versus the same one coming from our child. And, because Jeff didn’t directly convey hearing this same message in relation to losing his baby boy, I can only imagine that maybe he does feel the same way about this loss too. Which gives me hope that maybe many bereaved parents feel this way about losing their child. Countless of them admit to learning lessons and finding purpose after their loss. Which is not really the hard part. The hard part is letting it be okay.

For more information about my services and products related to grief click here .