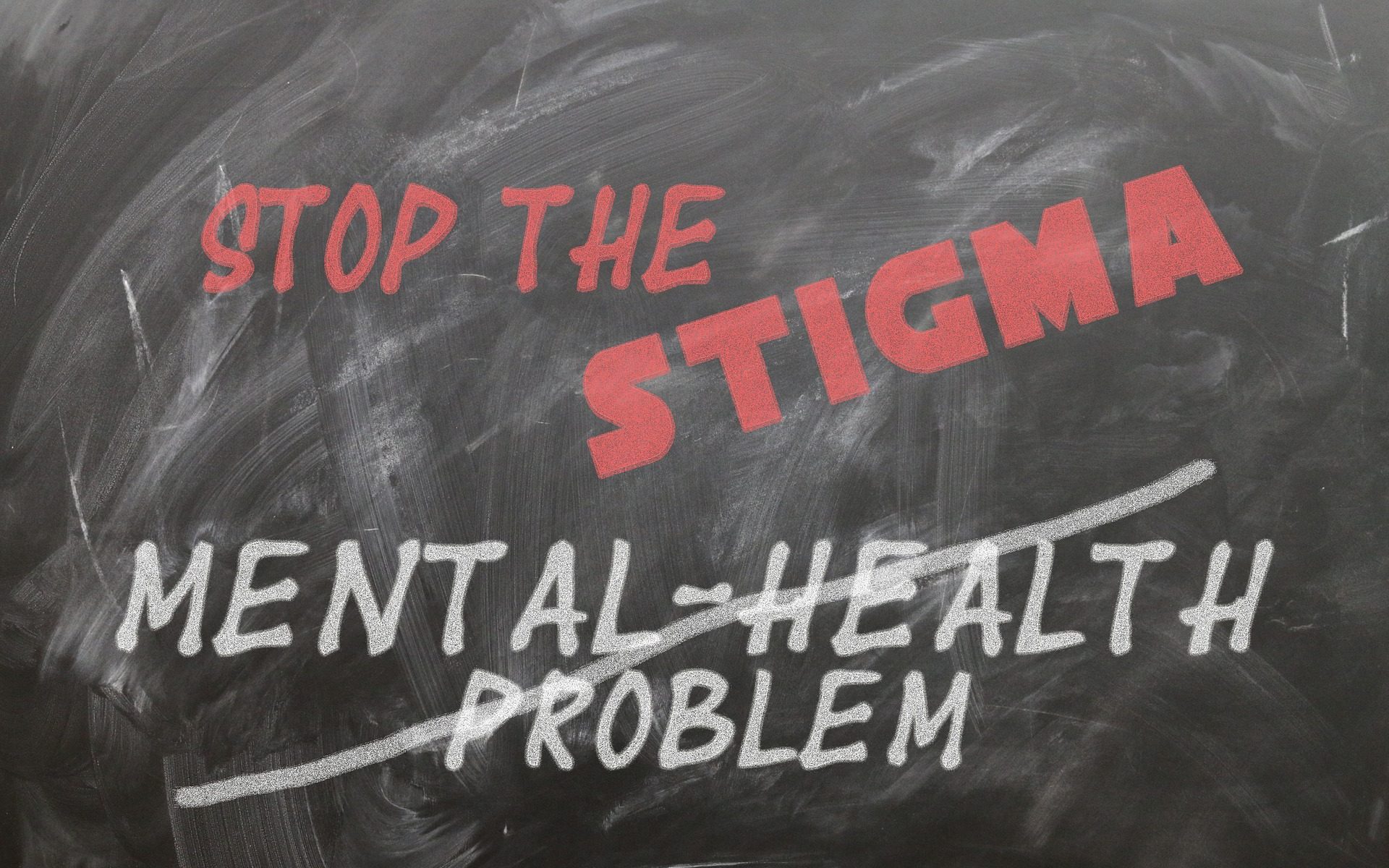 In 2005, I lost my twenty-two-year-old daughter to suicide. I was diagnosed in 2014 with PTSD as a result of that trauma. Though I suspected I may have PTSD as far back as 2007, this remained only a suspicion until my medical diagnosis. Up to that point, I didn’t understand the toll that PTSD was taking on my body. The diagnosis brought me incredible relief and was a critical turning point in my grief that led me to make the most positive changes I’ve been able to in my healing so far.

HOW DO YOU KNOW IF YOU HAVE PTSD?

This article from brainline.org describes the symptoms of various criteria used by medical professionals across the board to diagnose PTSD. A checklist is used to determine the severity of the disorder.

WHAT’S GOING ON IN THE TRAUMATIZED BRAIN? Psychiatry points to the fact that the behaviours of traumatized individuals are not the result of moral failings or signs of lack of willpower or bad character, but as a result of actual changes in the brain’s alarm system and an increase in stress hormone activity. Areas of the brain that communicate the physical, embodied feeling of being alive are compromised. Individuals remain in a state of hyper-vigilance and cannot spontaneously engage in their daily lives, constantly on the lookout for danger. They experience recurring problems and have trouble learning from experience.

As stated in his book The Body Keeps The Score by Dr. Bessel van der Kolk: “Long after a traumatic experience is over, the brain may be reactivated at the slightest hint of danger and mobilize disturbed brain circuits and secrete massive amounts of stress hormones that precipitates unpleasant emotions, intense physical sensations and impulsive and aggressive actions.” Further: “Feeling out of control, survivors of trauma often begin to fear that they are damaged to the core and beyond redemption.” Which is exactly how I felt for years after my daughter’s suicide! (For more by Dr. van der Kolk click here).

MY EXPERIENCE WITH PTSD

As quoted from my book Divine Healing :

“When I first became bereaved, of the few books I read on parental grief, I noticed that everyone talked about this period of insanity that set in quickly and without warning, but other than describing the crazy mixed up feelings that seemed common to them all, nobody shared any real insight as to what was actually happening to them. I didn’t understand what they meant when they talked about feeling like they were going insane and quite frankly, the thought of going crazy on top of what I was already feeling from my overwhelming pain, scared me even more. It wasn’t until I started to research PTSD about two years after Janaya died, and began to connect the symptoms of this disorder to my own, that I gained insight into this very real and impacting part of the grieving process.” “I spent many months haunted by painful images of what I imagined Janaya’s final moments must have been like: her death, her body on the floor of her apartment, the autopsy and cremation. I was also haunted by very real images of our last viewing of my daughter. In addition to these, my mind also replayed scenes from the actual events that took place at her apartment after her body was found. The moving pictures in my mind that would not stop really did make me think I would go mad from the mental torture. For at least two years, numerous sights and sounds I associated with Janaya’s final day instantly triggered panic within me as my mind took me back to events exactly as they unfolded from morning to night. There seemed no possible escape from the madness.

Photos, birds, streets, the city, restaurants, buses, plastic storage containers; all these and more triggered my anxiety to such a heightened degree, the pain that I felt seemed unbearable.”

1. I lost all feeling for even the smallest and simplest of pleasures. I couldn’t identify with my past. I lost interest in my family. Nothing held meaning for me anymore. I was frightened by the increasing uncertainty and paranoia I felt of everything and everyone around me.

2. Outside of the home, I basically faked being okay all of the time when I really wasn’t. I was actually waiting for that one thing to happen that would send me over the edge. A place I wanted to go many times. 3. I fantasized often about doing something just crazy enough (like lying on the side of the road in the rain where someone would eventually find me shivering and incoherent or jump out of our moving car) that would suggest I needed some kind of medical care.

4. I wanted to stay in bed and never again have to deal with any responsibility. If this was in a room with white walls that was okay by me.

5. I continually struggled to make sense of and rationalize the choices I was making that seemed highly irrational to not only me, but to those who knew me. I beat myself up mentally and emotionally on many occasions for not being able to be the person I thought I should be.

6. I sank further into depression and became quickly convinced I was finally hitting rock bottom (in fact, the thought of sinking even further was overwhelmingly frightening).

MY THOUGHTS AND FEELINGS

1. I was suspicious of everyone and believed they were intentionally deserting us.

2. I felt abandoned and believed that our family only had each other. This in itself was a problem because I was angry that none of my family members (including my husband) were suffering to the same degree I was, which ruined all of my relationships, except with my living son.

3. I was shocked to find myself in the situation I was in. I lost all hope that things could ever be normal again for me or my family. I increasingly isolated myself from everyone.

PTSD AND GRIEF IN GENERAL

Today, while PTSD is being discussed more openly with regard to various groups affected, in grief it is not. There are two reasons for this:

1. There remains a serious lack of information and related support for PTSD in grief. When I became bereaved in 2005, there was no information available on PTSD, either from support groups or medical doctors. I knew nothing about trauma. The first inkling I had of the possible link between PTSD and grief was from the research I was doing for my book back in 2007.

2. The avoidance of grievers seeking therapy. In my experience, I believed it was impossible for anyone untouched by grief and specifically, the loss of a child, to understand my pain. A feeling that was common amongst the many grievers I communicated with in those days.

When I connected the symptoms of PTSD to those I was experiencing that I thought were driving me insane (confusion, fear, anxiety and paranoia), much of my grief started to make sense to me. However, beyond my intellectual understanding of PTSD, I was still clueless about the toll the effects of the symptoms were having on me (mental torment, irrational thought, isolation, fear, insecurity, paranoia and depression).

For anyone living with PTSD, fear of losing control keeps many people in a state of hyper-awareness, trying to avoid the triggers that remind them of their loved one: all that remain unpredictable after traumatic loss (memories, smells, photos, dates). While a PTSD sufferer may be able to manage one or two areas of life that give the illusion of control; this can be a survival mechanism used to avoid facing personal trauma. Suffering quickly becomes a vicious cycle that brings with it no end of damage to relationships, health, personal conflict and challenges as the post-traumatic stress disorder goes undiagnosed and treated.

If you have experienced a recent or earlier traumatic loss and think you may have PTSD, see your doctor.