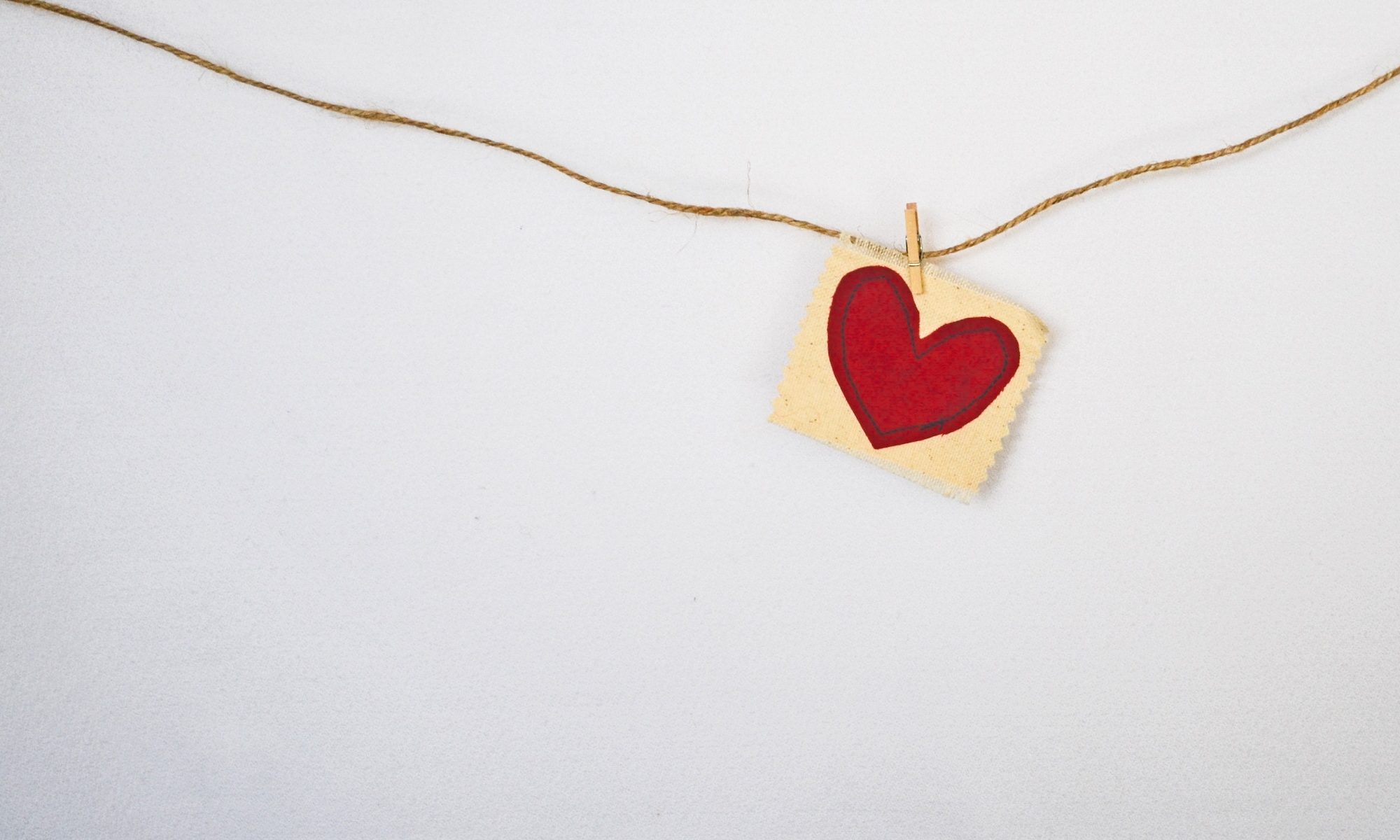 Recently, I came across this news article where a mother’s efforts to meet the recipient of her late son’s heart (he was 23 when he died) is being prevented through provincial law. As someone who did not have the choice to donate my child’s heart (or any other organs) when she died, and therefore not in the same position, I can only speculate on the reasons for this mom’s, or any other parent’s desire for that matter, to want to physically connect with a recipient, whose only reason for continued life is the generous gift of their child’s organ(s).

Wow! Here’s where I get to say…

“I can’t imagine” (I’ve heard that a lot over the years) … what it would actually feel like to go on living, knowing a part of your deceased child is alive and functioning the way it was meant to inside another human being. Not least the heart! I actually hadn’t even thought of the complexities of this situation until coming across this article. I would imagine the feeling for any bereaved parent would be one of unequivocal euphoria and horrible pain: both at the same time.

According to this article and what I found most interesting, while more than one of her son’s organs were donated to several people, it was the heart recipient this mother wanted to meet and with whom she had struck up a relationship through letters, vetted by the agency responsible for organ donation in the province. She stated she wanted to get the recipient to know her son as a person, not just an organ. Which in my view, herein, lies the first of several dangers that trap many a bereaved individual (not just parents) into not ever being able to physically let go of their deceased.

When it comes to organ donation, especially the heart, frankly any parent who has donated the heart of their child and says they could and would distance themselves from their child’s recipient after meeting, I would be stunned. I’m not sure I would even believe them, given the incessant longing all bereaved parents feel to physically be with their deceased child in any way possible (myself included).

While I’m not writing here to ponder the law and ethics that currently keeps donors and recipients apart, as a bereaved parent, who no doubt would want the exact same thing as this mother if I was in her situation (my daughter was 22 when she died and therefore, perhaps I feel more closely this mom’s pain), the article made me think even more than I already do about the difficulties we all have in physically letting go of our deceased. Especially our children. Who of us doesn’t long for them to still be alive?

Having to deal with this very real and ongoing painful part of grief that nobody much wants to talk about is difficult enough without having to consider the issues around organ donation, such as in this story. It actually prolongs the suffering because of the many complications related to child loss and unexpected death. Knowing part of our child really is alive inside another human being, would in my view, complicate grief on a whole new level. And quite probably, one that would prevent a parent from ever having the chance to physically let go of their deceased son or daughter. Which I believe is necessary to do to heal. Or not.

Whose traits are they?

I have read before and in this article about some organ recipients taking on traits that were characteristic of the donor. If this is true and these organs could talk … what would they say? How could or would they communicate something of the deceased? Could it be as simple as the recipient’s eerily acquired taste for a new food, hobby or other trait that cannot otherwise, be explained? If so, wouldn’t the recipient be eager to learn more about the donor to satisfy any doubt as to where these new attributes may have come from? In turn, wouldn’t the donor’s family be thrilled to have the opportunity to share details about their loved one with the recipient and jump at the chance to feel and hear the beat of their child’s, or other family member’s heart again?

Similar to this story and referenced in the article was another family’s search and eventual connection with a recipient. In this case, the sister did get to feel the beating of her 20-year-old brother’s heart inside the chest of another man. Quote: “It was amazing, just to put my head on Rob’s chest and listen to it the same way I listened to Jeff’s. It was beating the exact same beat,” she said of the experience. “It felt like home.”

Despite the obvious emotional context and I expect, partial reason for the confidentiality law (don’t all our hearts beat relatively the same?), what if organ donation, where possible, is actually more of a healing force than almost anything else? Even if this is only a placebo effect? Through donation, you actually get the satisfaction of knowing not only did you help save a life, but left a legacy for your child (or other deceased loved one) that maybe can’t be beat (pardon the pun). The issue is complicated to say the least. With or without the possibility of a donor/recipient relationship, given the added complexities of organ donation to the grief process that must be considered, I have the deepest respect for any parent in this situation. As a bereaved mom, I am somewhat in awe of their ability to gift someone something of such extraordinary value. Priceless, really.

On a last note, the mother in this news story who wants to meet her son’s recipient states: “I just think it would close the loop on this whole process.” I wonder, in fact, if it would instead open a whole new world for her. One that would come with certain joy, but also significant pain. I didn’t have the opportunity to consider organ donation in the case of my daughter’s death. For those parents that do, maybe they have a gift that many of us will never experience. That is, to potentially know what it would be like to feel and hear the beating of their child’s heart again. To feel somewhat comforted that they physically live on in someone else in some small way. Despite this, I do know that the struggle to let go (generally known in our culture as moving on) is long, challenging and painful for every bereaved parent.