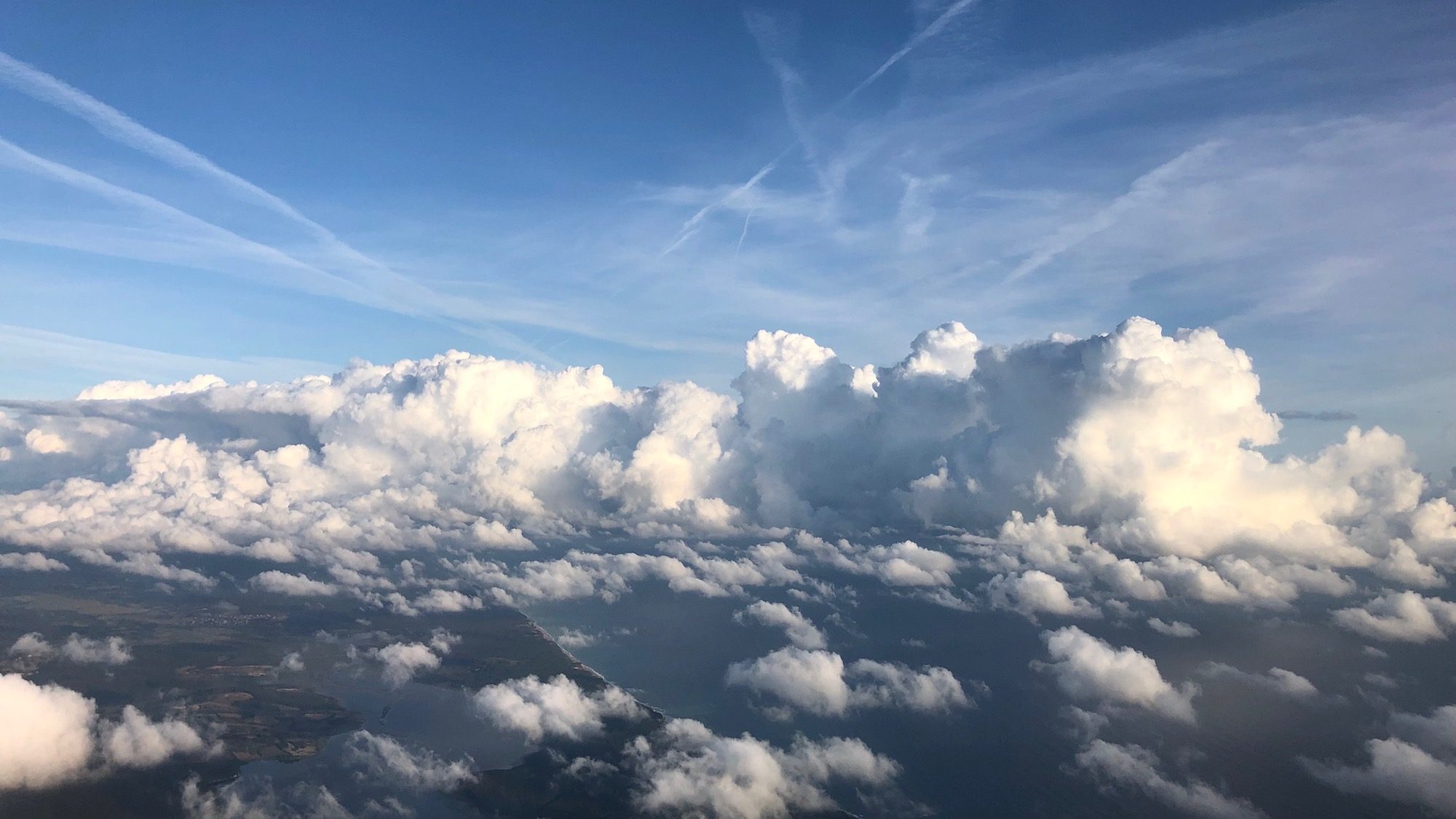 I’ve just returned from a month-long mini round-the-world trip that took me and my husband to Asia, Indonesia and Europe. Now, while most people who love to travel would probably have been excited planning, counting down the days to departure and actually travelling, I found myself, as always, in a state of neutrality more than I did excitement. More than neutrality, it is the state that anyone who lives with PTSD struggles with, not having the ability to feel excited about much of anything (which as an aside, is different from being able to feel gratitude). As such, I honestly could not rouse myself to feel anything more than hopeful that all would go well on each leg of the trip (which it did) and as much excitement as I could feel reuniting with our son in various locations for some quality time together. If anyone can drum up excitement in me, it’s my son!

By all accounts, I have a good life. The only pressures I face are of my own making. So, it is within this context that I began to think a lot about what it would take for me fourteen years on in my grief, to find whatever is missing in my life that I have been searching for the last several years. Grief has robbed me of the joy I used to feel for so many things before my daughter died.

While the work I do rooted in my passion for change about the way we think about death and grieving without doubt brings me joy, on a personal level there are many things I struggle with in the aftermath of my child’s suicide that I can’t so easily make go away. I have also realized that waiting for other people to raise their voices for the changes I want to see happen is not going to cut it anymore. As grateful as I am for any voice contributing to any positive change when it comes to understanding suicide and grief, those changes I want to see I must voice myself.

So, regardless of the stigma and any concerns I may have about exposing my vulnerabilities to the world, I have created a YouTube channel dedicated to bringing awareness about the sheer courage and effort it takes to find life again after losing a child, or any loved one, to suicide. Nobody should or has to feel alone in their journey to recover.

While as stated, I’m always happy to see awareness raised about suicide in any context, we are a far cry from really confronting the issue and finding the cause of what is a global epidemic. Suicide numbers are staggering and either staying the same or increasing around the world. In Canada, there are an average of 10 suicides per day. It’s the second leading cause of youth death. In the United States, there are 129 suicides per day. In the UK, numbers are up slightly from Canada with an increase in suicides in 2018 from the previous year. Why? That’s a LOT of loves ones affected. In fact, Canada Health statistics show that with every single suicide, 7 to 10 people are significantly impacted.

I know this is true. It happened to our family and friends of my daughter after her suicide. I also know I’m not alone in the struggle to find a reasonable quality of life again after a loved one’s death. On a personal level, I’ve never fully recovered from the sheer impact that my daughter’s suicide had on me. On our entire family in fact. I can say with certainty that dealing with difficult and complex emotions over a period of many years takes its toll on those left behind in every area of their lives.

I’ve learned both personally and as a healing practitioner that the only thing that differentiates people in grief is their circumstances, which can change frequently. As such, this new channel Surviving Suicide – Finding Life Again is dedicated to bringing awareness to the many issues related to suicide as a way to better support suicide survivors. I’ll be putting myself out there first and foremost as I tackle complicated emotions, the uncertainty and doubts, frustrations, endless questioning, vulnerabilities, weaknesses and ongoing challenges that we face as suicide survivors, within the context that nobody really wants to talk about death, let alone suicide in our culture. It is my intent to create a community of healing for anyone surviving suicide and those wanting to support them.

The fact that I am a suicide survivor of my child’s death doesn’t change the fact that millions of people struggle with the same complex issues, whether it’s a best friend they’ve lost or another beloved family member. I know my daughter’s best friend who lived with my child’s secret of wanting to end her life struggled with guilt until her own passing 5 years later from an illness. It was pure tragedy all around. Those of us still here all still wish we could have done more to save our Janaya. I’m not sure it’s something any of us can or will ever get over. It’s a question I grapple with daily.

My blended approach to death and grieving is based on metaphysics and the sheer physical experience of grief. This combination has over the years and throughout many different experiences, given me a balanced approach to healing. It is from this foundation I endeavour to share what I’ve learned, both as a suicide survivor and a healing practitioner, to contribute much needed change in the way we bring further awareness to the many complicated issues of suicide. Most importantly, it is to help support those struggling to survive their loved one’s death from suicide.

Death in most instances changes us. The loss of a child or suicide of someone we trusted would never abandon us is something else entirely. Trying to find life again in a world that instantly has become foreign is not easy. Yet, I’m certain that many survivors of suicide would rather choose joy over pain in the long-term to not further rob themselves or their living loved ones of the extent of who they can be. It is in this vein that I hope you’ll join me on this series or share the information with someone who may benefit from it. Together, we can find life again.