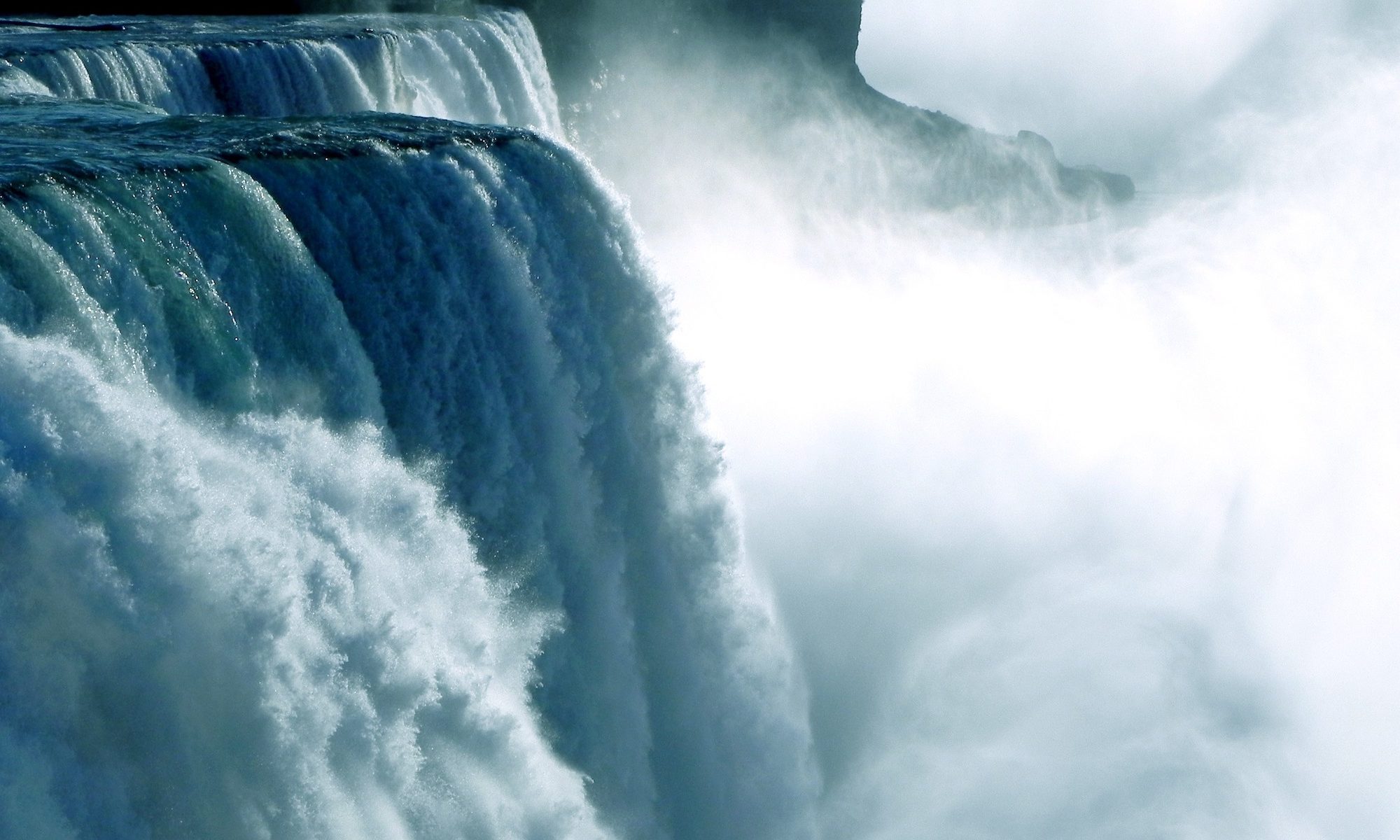 Here’s an interesting news story. After “mysteriously vanishing from the spotlight” two years ago, RCMP Staff Sgt. Jennifer Pound, a twenty-two-year veteran of the RCMP and for six years, the “public face” of the integrated homicide investigation team (IHIT) in Metro Vancouver, is emerging as the RCMP’s new face of post-traumatic stress disorder (PTSD). Here’s my take on the story. Is she really? Or, is Pound the chosen one to finally get the media’s attention (and stay there) to highlight just how broken the system is when it comes to the RCMP providing support and resources to its mentally injured members? Here’s part of her story.

Pound fell ill in 2017. Not knowing what was wrong, but unable to get out of bed and feeling like she was “spiraling”, Pound was diagnosed with PTSD. According to her, for the first six months of her sick leave, Pound states she was left on her own to search for a therapist who could treat her PTSD without any help from RCMP Health Services to suggest therapy or recommend a “course of action”. It would be nearly two years after taking sick leave, before she was directed to the RCMP’s Occupational Stress Injury clinic, where Pound discovered there was a 12-month waiting list.

Now, this is a terrific news story to begin exposing the very real weakness of one of Canada’s oldest institutions that is clearly failing its employees struggling with a mental health injury. But, the more interesting story for me is the cause Pound shared for her PTSD diagnosis. Which was “not from dealing with the relentless body count (in her job as part of IHIT) … but from the emotional toll of trying to comfort families of victims behind the scenes”. Pound states: “I started to absorb the darkness and the pain and the tragedy”.

Now, this got my attention, as it should a lot of people. But, I have to ask? Will it? (We are one of those families who needed such comforting, but none was available in our time of tragedy.)

Can Pound, struggling with her own mental health living with PTSD, take on a Goliath of an employer to make changes that in my view, is just not right or even fair for one person to have to take on alone? How committed is the media, as a powerful institution on their own, to helping others with less powerful voices trying to bring awareness of PTSD and the need for support in general? Badly needed changes that can and should trickle down to other powerful institutions (think military), all employers, the government and health services?

In many ways, those of us with less powerful voices, already weakened by our health struggles, need the media to help push for change in that massive space they have to influence people. And those affected by our stories, just like the media, need to get behind every single voice fighting for change for real change to happen. And it can happen. Together, we can make it happen.

While PTSD has been a back-burner topic of the media in recent years and largely focused on first responders, this is the first news story I’ve come across where the cause of PTSD has been linked to the emotional toll of a first responder in her attempt to comfort families in their deep pain and tragedy.

It is this darkness, pain and tragedy that Pound and every first responder doing their job is at risk of absorbing, if they are lucky can maybe keep as only part of their life story – a critically important one for sure when it comes to talking about mental health. I have the deepest respect for what they do. But, equally deserving of acknowledgement of the struggle is the plight of every family left behind from every single tragedy, where the darkness and pain can be a life sentence.

In no way am I negating the deservingness of public attention given to any first responder or volunteer in that field impacted by trauma and PTSD because of their job. Rather, it is to bring attention to the fact that we must give equal thought to every family behind every gruesome scene that does not have the support necessary to not only treat trauma and PTSD, but even recognize that it exists for some of those grieving. (As an aside, it can take years for a PTSD diagnosis and not everyone fully recovers.)

In our time of tragedy, back in 2005, there was zero first responder support for our family, other than a Victims Services volunteer, who did the best that she could under the extreme circumstances. Her support lasted about two hours. This is a fact, not a criticism. The police, while courteous and professional, were busy doing their jobs collecting evidence and working with other first responders at the suicide scene of my daughter.

Not fully understanding the impact of this traumatic event on my life or that of my family for years, in 2015 and just like Pound, one day I couldn’t get out of bed. It was like my world had stopped. While I never felt that I was falling into an abyss, because I had been diagnosed in 2014 with PTSD and for years before this had regularly been forced to make changes to my work and home life to address increasing stressors, at the moment of my collapse, I could no longer function.

While collapse and disability are topics for a separate post, in a very general sense, I always wonder when I write or speak about PTSD: how many more grievers are out there going through this very same thing and they just don’t know it? Which is the reason I will be relentless in my efforts to bring attention to PTSD in grief as a health issue that is very real, can be scary to live with and is critical to manage. Awareness can save lives. Click the links to learn more about trauma and PTSD in grief.

One Reply to “Recognizing PTSD – Could Power Pave the Way?”